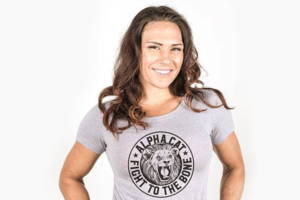 Cat Zingano is a trailblazer for women in mixed martial arts. Before becoming a leading contender in the UFC’s bantamweight division, Cat was an All-American wrestler in college. Since joining the UFC in 2013, she has fought some of the biggest names in the sport including Amanda Nunes, Ronda Rousey, and Meisha Tate. As a single mother and fighter, Cat’s personal story is incredible.

“ I like that CBD helps me prepare and stay well maintained in my physical training day to day. It also helps aid in my sleep, as well as my mental rest and recovery. I use it differently for a large spectrum of reasons and am always happy to recommend it to people I notice could use the benefits as well. ”

Find quick relief with our 1000mg Full Spectrum CBD Tincture in a convenient 30ml size. Pure and natural, this tincture provides fast relief without any added chemicals or dyes. Use CBD the way you want! Mix with juice or in a smoothie, or take it orally. However you use it, our 100% natural CBD oil tincture is sure to work wonders for your overall health and well-being. 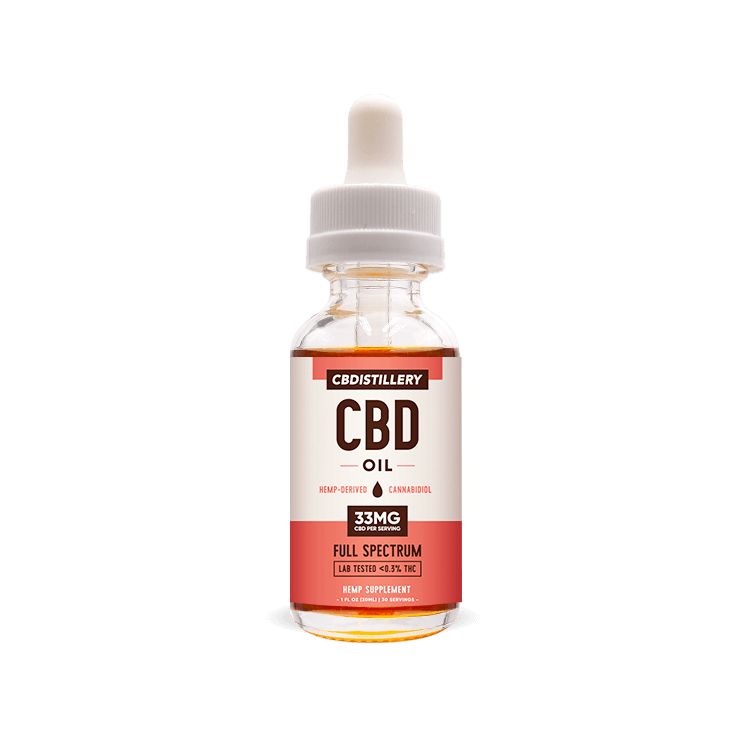