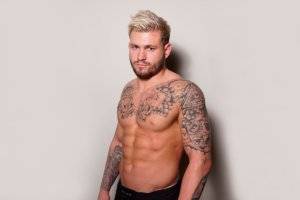 Gordon Ryan is a New Jersey-born grappler and member of the well-known group – Danaher Death Squad (DDS), known particularly in jiu-jitsu‘s no-gi and submission only circuit where he has beaten big names of the sport such as Alexandre Ribeiro, Romulo Barral, and Gabriel Arges. A submission orientated competitor and one of the leading jiu-jitsu figures of his generation, Gordon cemented his name as one of the top brown belts on the planet in 2015 by winning the Newaza Challenge and No-Gi World Championship, which led to his black belt promotion under Garry Tonon – this way becoming Tonon’s first ever student to achieve the rank.

“I’m glad to be partnering up with CBDistillery, a company focused on natural recovery and wellness. They’re incredibly professional and great to work with. I’m excited for 2019 season. A couple of drops of the CBD 2500mg tincture post-training helps me relax and get ready both mentally and physically for the next session.”

Our 2500mg Full Spectrum Tincture is the workhorse of our line of pure CBD tinctures. A hearty dose of beneficial CBD can make all the difference between a ho-hum kind of day and a great day… 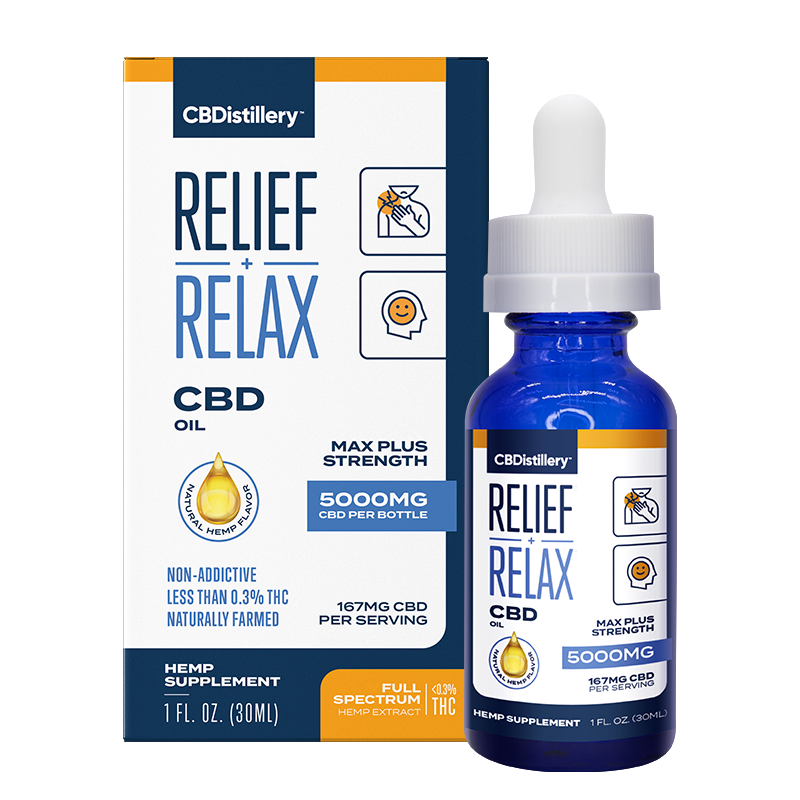