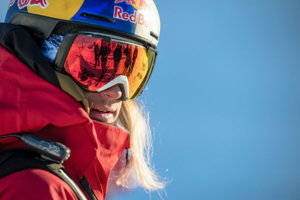 Johnny Collinson didn’t waste any time getting to the top of mountains. As a young child, he’d explore his home mountain of Snowbird, Utah – where his dad worked as the ski patrol director and his family lived in employee housing at the base of the mountain. In the summers, he and his family – including older sister, Angel, also a pro skier – would climb peaks all over the west, with Johnny summitting Mount Rainier at age four and soon knocking off other iconic peaks like Mount Whitney, Mount Hood and Mount Shasta. By age 17, he became the youngest person in the world to climb the Seven Summits, the highest peak on all seven continents, including the world’s tallest, Mount Everest. But he’s not just an accomplished mountaineer. Johnny is also one of the world’s top big-mountain freeskiers, a Junior Freeskiing Tour champion at age 17 who went on to compete on the Freeride World Tour. He now claims a sought-after spot as a regular in Teton Gravity Research films, travelling from Alaska to Kosovo to Japan to find powder, jumps and more. “It’s all about having fun,” Johnny says. “I try to have the best day ever, every single day.”

“ I’m really excited to partner with CBDistillery because of their mission to spread awareness for alternative wellness methods. I think a lot of people are excited and maybe nervous to try CBD, so spreading great products with proper education will show everyone the light! ” 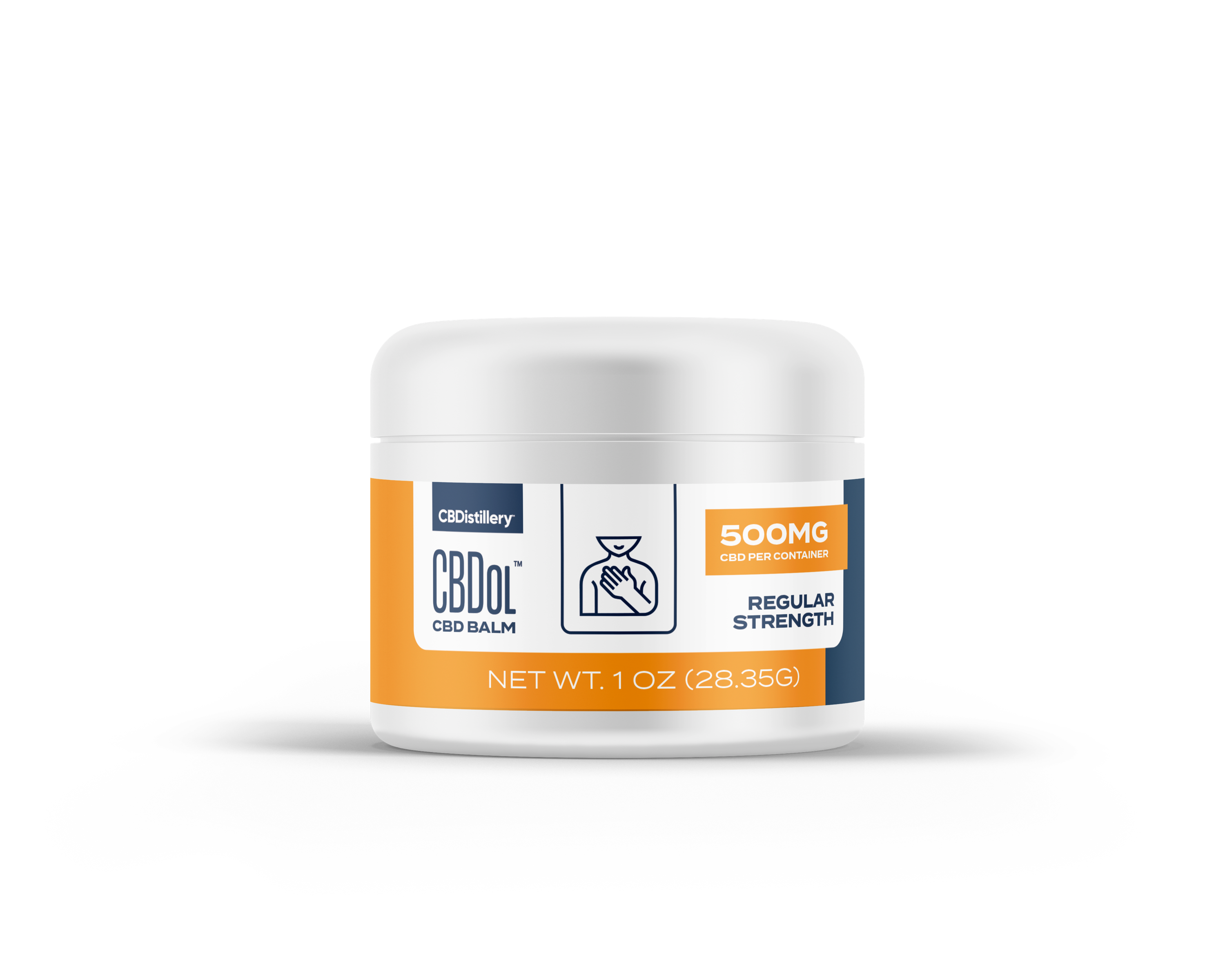