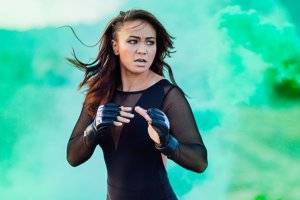 Michelle “The Karate Hottie” Waterson is an American mixed martial artist who competes in the Ultimate Fighting Championship (UFC). She is the former Invicta FC Atomweight Champion.
Between 2013–2014 she was ranked the #1 women’s atomweight fighter in the world. As of December 12, 2018, she is #8 in the strawweight rankings

“ I enjoy working with CBDistillery because they’ve taken the time to educate me on CBD and all the wonderful benefits it has to offer me as a busy wife, mother, and athlete. After using it I’ve noticed a difference in my recovery both mentally and physically. ”

Our 2500mg Full Spectrum Tincture is the workhorse of our line of pure CBD tinctures. A hearty dose of beneficial CBD can make all the difference between a ho-hum kind of day and a great day… 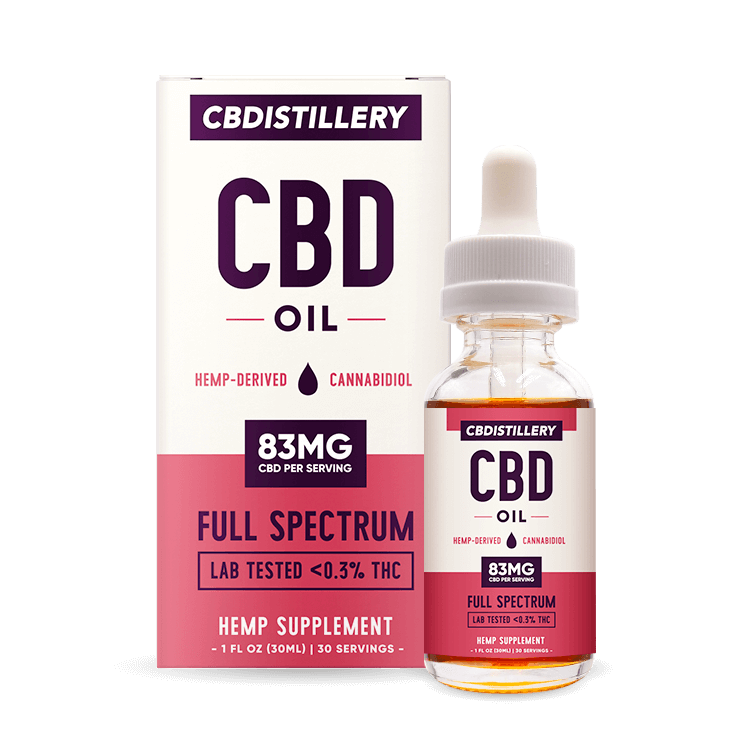 We have combined all of the health benefits of the highest quality, hemp-derived CBD with the calming, sedating properties of melatonin… 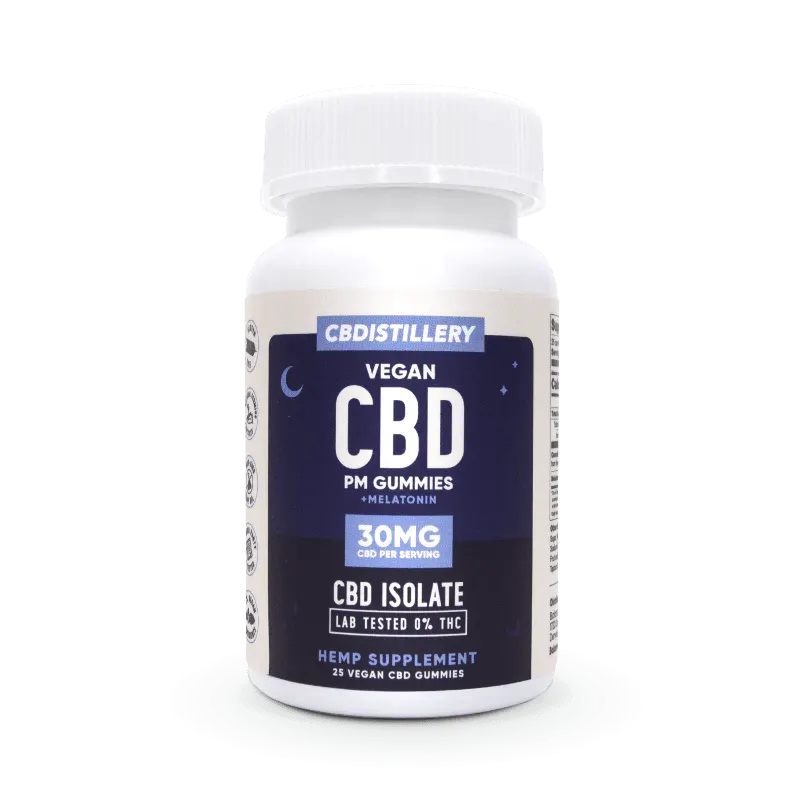