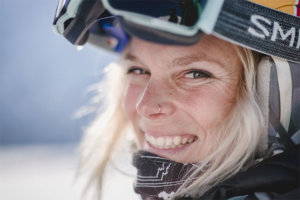 The daughter of the ski patrol director at Utah’s Snowbird ski area, Angel Collinson grew up in employee housing at the base of the mountain, becoming a skier not long after she learned to walk. As kids, she and her parents and her younger brother, fellow pro skier Johnny Collinson, would spend summers living out of their family’s van and climbing peaks all over the western United States. An elite ski racer through her teens, Collinson gave up racing at age 19 and started entering big-mountain freeskiing contests, all while studying environmental law at the University of Utah. In her first year on the Freeskiing World Tour, in 2010, she won the overall title as a rookie, which she claimed again the following year. By 2013, she’d transitioned to filming, with a breakout part in Teton Gravity Research’s annual ski movie. Now a regular star athlete in TGR’s films, Collinson’s claimed many awards for her film parts, including become the first female in history to win Best Line at the Powder Video Awards for the footage of her slashing a steep spine in Alaska. “You consciously choose the way you want to live,” Angel says. “I grew up in the mountains and I love skiing because of that connection to nature. I enjoy things that make you feel really connected.”

“ It's hard to put into a short sentence why I love CBD and why I chose to work with CBDistillery- there are many reasons. I like to treat my ailments with as natural and simple a treatment as possible. For me, CBD checks all my boxes and it works. ”

Tough workout? Long day on your feet? Find the relief your body craves with CBDistillery™’s CBDol Topical Salve! This easily applied full spectrum CBD salve is made with you in mind. Tuck it in your gym bag or throw it in your purse to have the power of CBD at your fingertips anytime you desire. 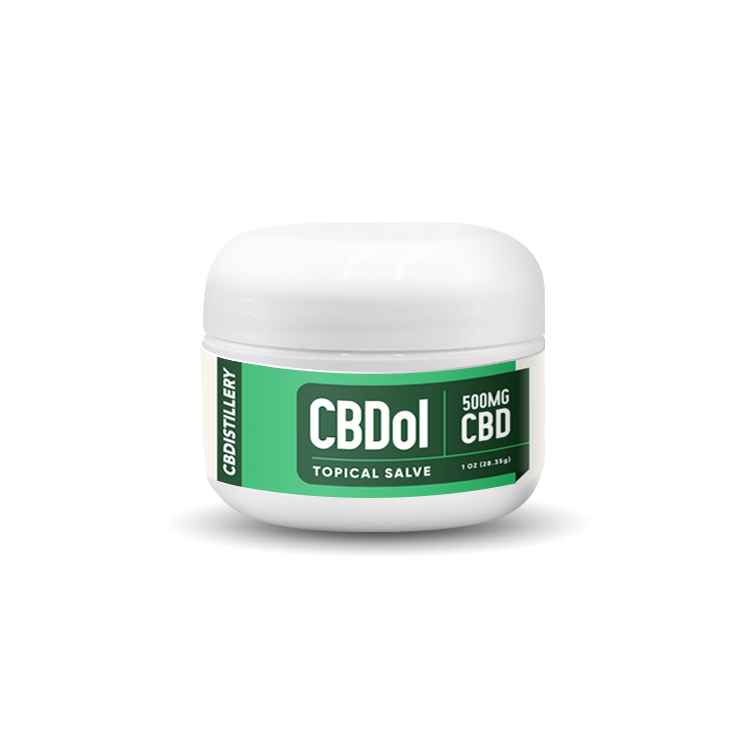 Introducing our new & improved CBD gummies! With the 30mg of CBD and 1.5mg of melatonin that you count on and the natural flavors and ingredients that you love, our gummies are now also gluten-free, allergen-free, vegan, and kosher. 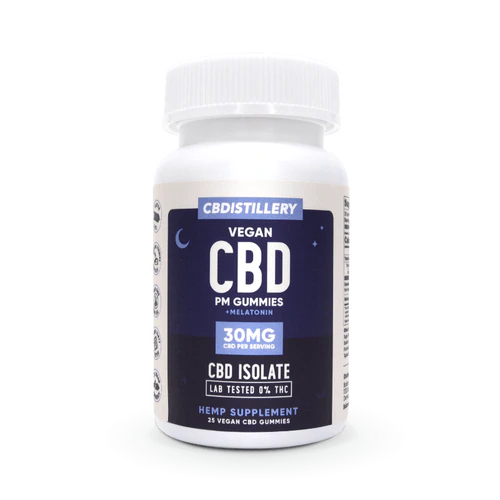