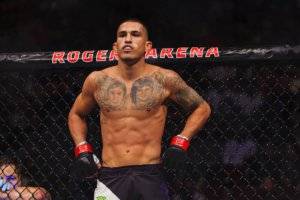 Anthony “Showtime” Pettis is an American mixed martial artist currently signed to the UFC, where he competes in the Lightweight division and is a former UFC Lightweight Champion. Pettis was also the final WEC Lightweight Champion prior to the promotion being merged into the UFC. At one point, he was ranked as a top ten pound for pound fighter. As of December 18, 2018, he is ranked #8 in the official UFC lightweight rankings.

“CBD has become an integral part of my training and post-fight regimen helping my body’s natural healing process.”

The power of salves has been around since man first started utilizing plants in their daily regimen. Crushing, grinding, and processing powerful herbs helps bring all their natural benefits of CBD straight to your skin… 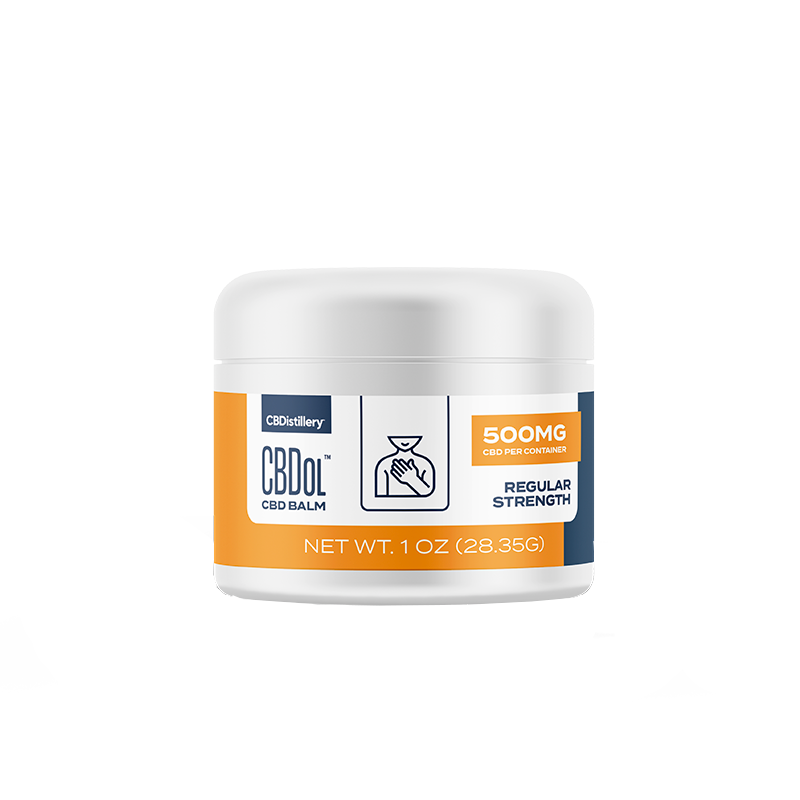